Detroit doesn’t jump out as a place you think of to take a vacation but it’s full of 20th century history, public art and a unique culture you won’t find anywhere else. Detroit is not known for having mild winters but you can always visit the fall. Not surprisingly, Detroit is a car city so plan on renting a car to get around or using a ride share service.

Marvin Yagoda spent 50 years collecting mechanical machines from all over the world. It’s an impressive collection, free admission and the arcade games range from antique to modern at only a quarter a pop to play. Being naturally curious and perpetual child, I was in heaven. Marvin’s 3M is a wall to wall, floor to ceiling sensory experience. Only an in person visit can do it justice.

It’s no secret that Detroit has had it’s share of poverty and crime. The Heidelberg Project was created by Tyree Guyton in response to drugs, poverty and violence in his neighborhood. He decided to change it with public visual art and it has remained undisturbed for 30 years and an ongoing effort.  It’s colorful, imaginative and a great way to use paint and unwanted items to repair and heal a neighborhood. Guyton wrote a children’s book called ” Magic Trash” and I would have to agree, magic trash indeed. The Heidelberg Project is free to visit but they do accept donations and offer private tours, more information is available on their website. 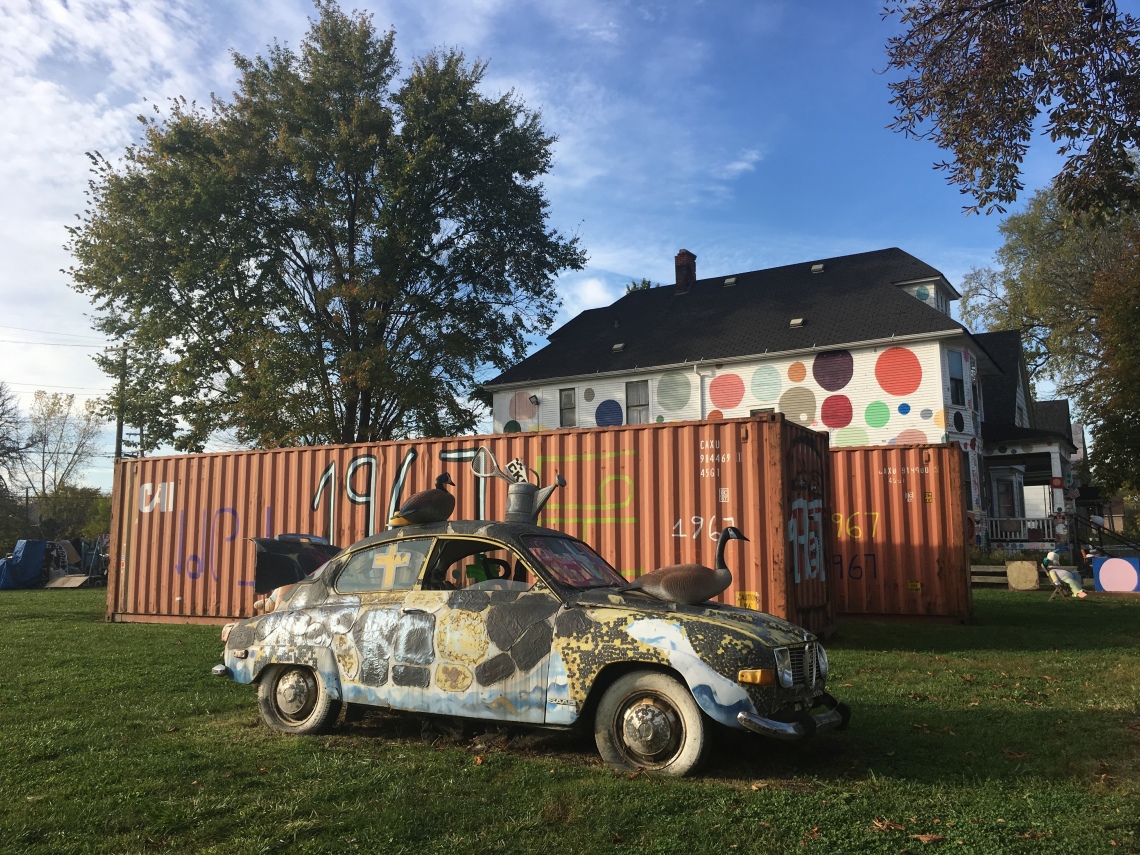 Not far from the Heidelberg Project off Gratiot Ave in the Eastern Market and Lafayette Park neighborhood you can find urban art murals and cathedrals, which are two of my favorite things. You can also find shops and restaurants. 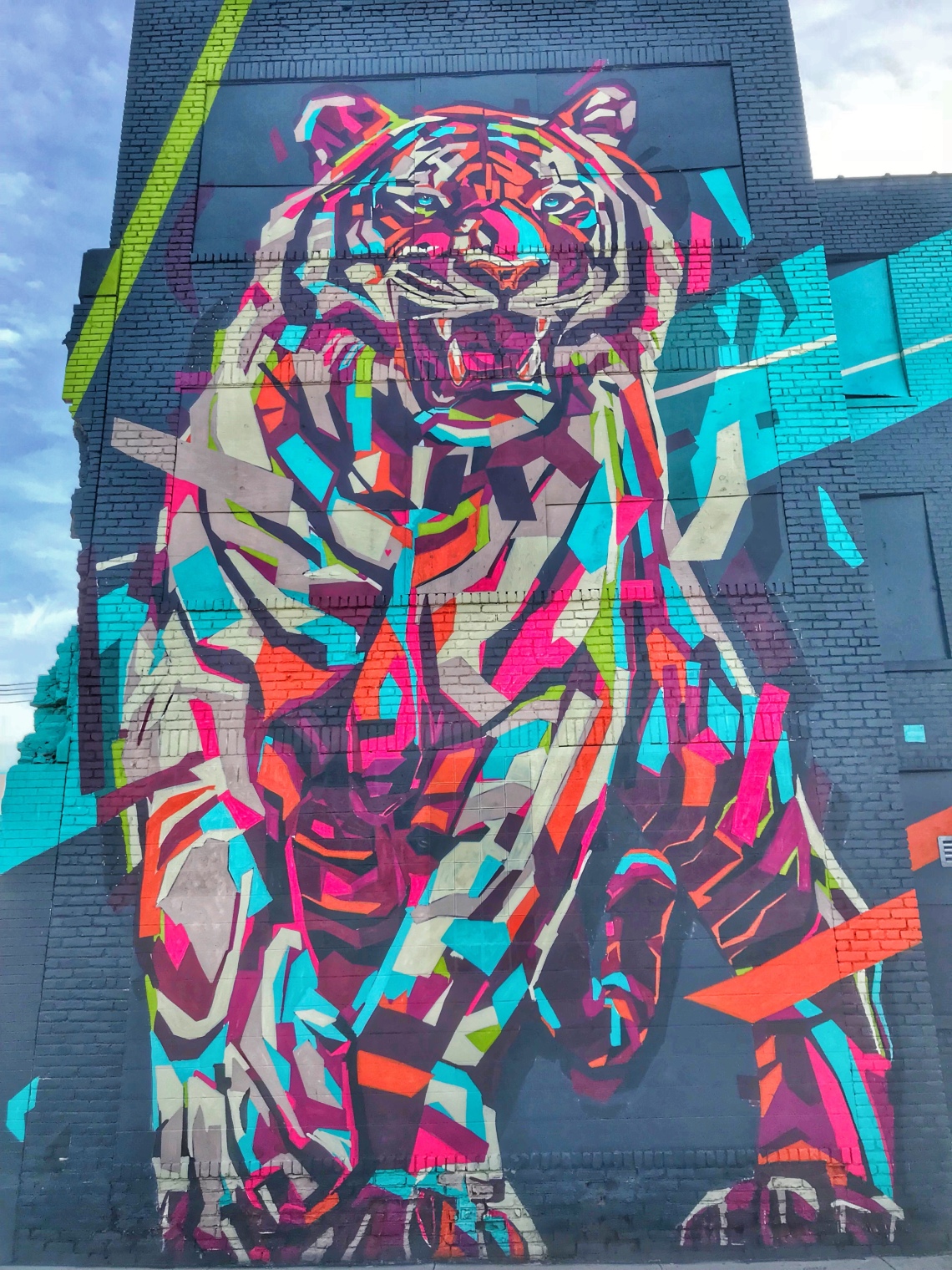 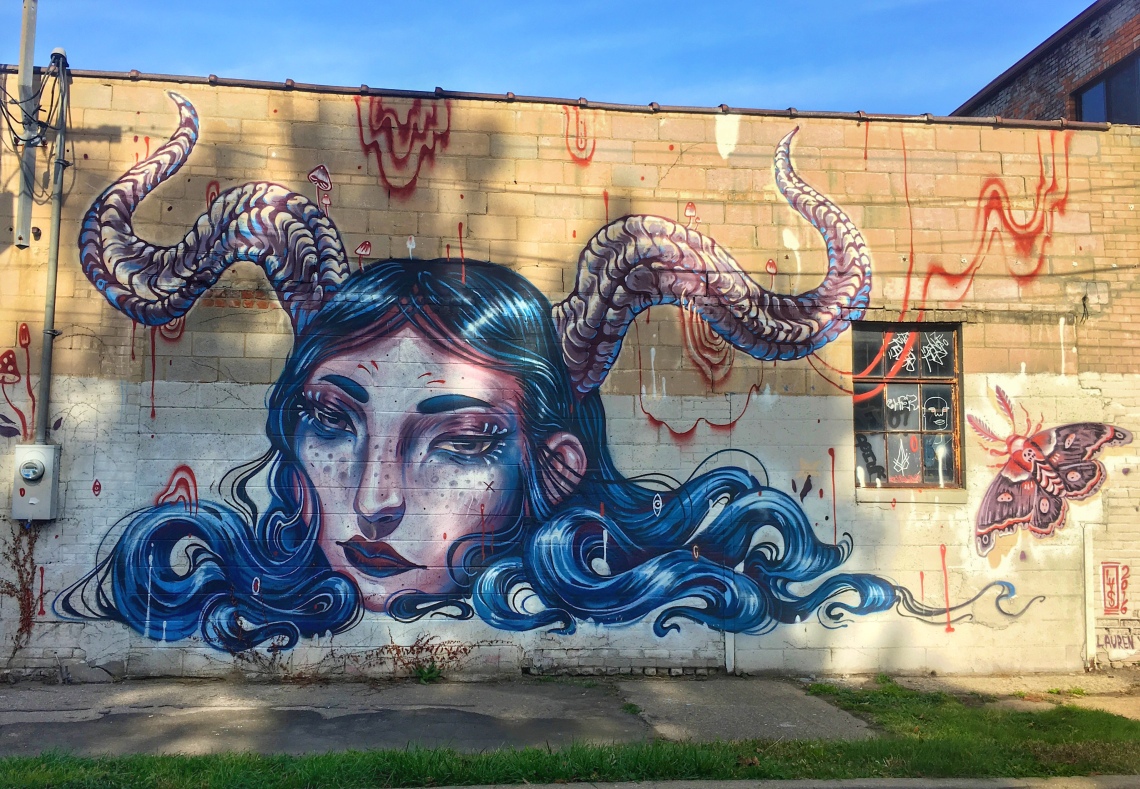 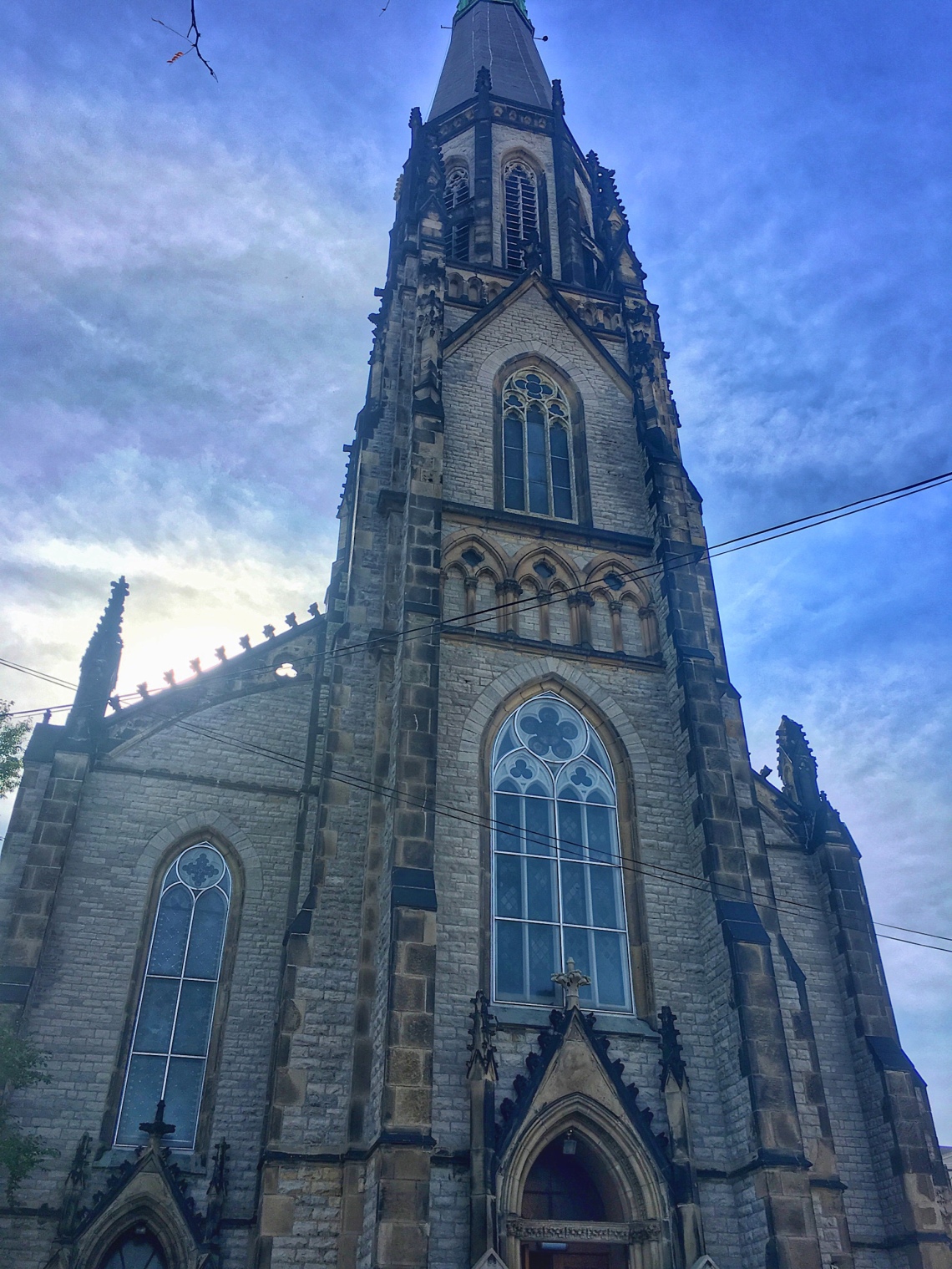 Not many people would think Detroit has a beautiful Victorian conservatory and aquarium, but surprisingly they do. The Belle Isle Aquarium was built in 1904 and at the time was the third largest aquarium in the country. It is currently the oldest in the country. The aquarium entrance was done in Beaux Art style, a French style that was influenced by Classical Greek and Roman architecture.

Next door to the aquarium is the oldest and longest continually running conservatory in the US and it’s absolutely gorgeous. You can spend hours there. It’s tranquil and romantic. The Aquarium and Conservatory both offer free admission and parking. 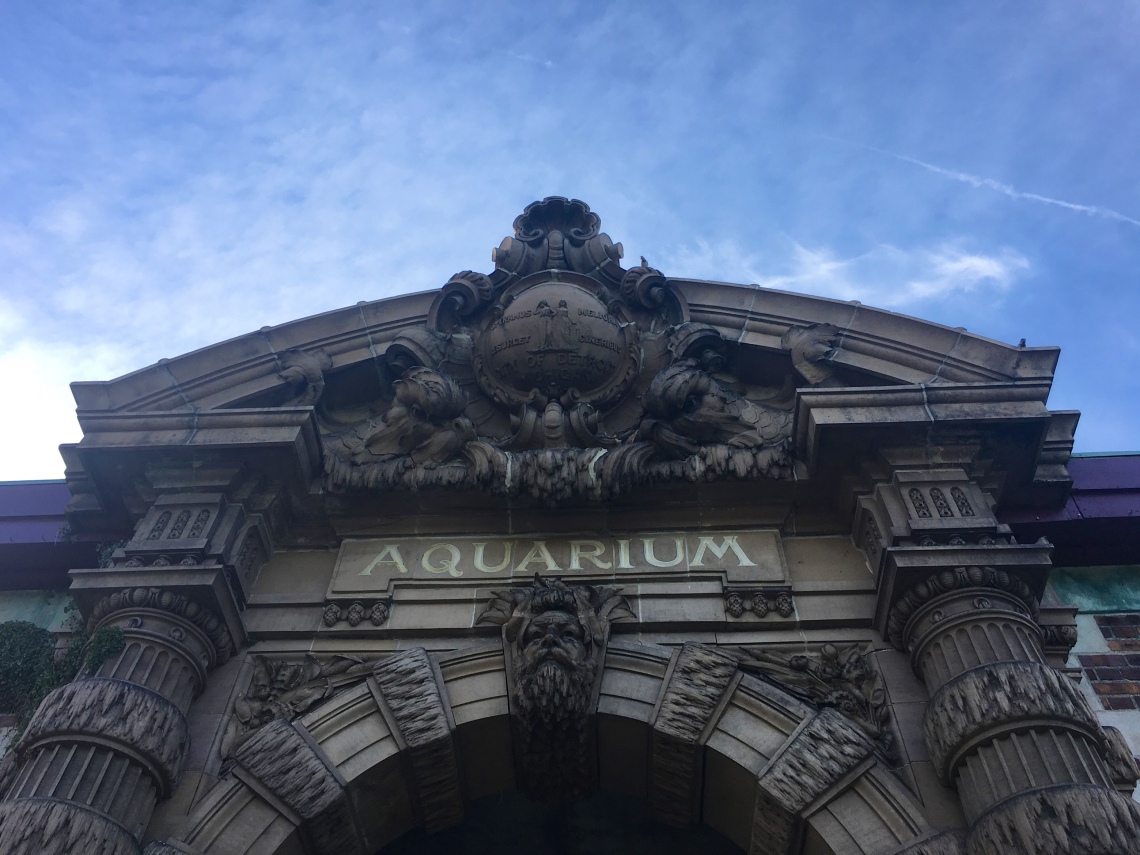 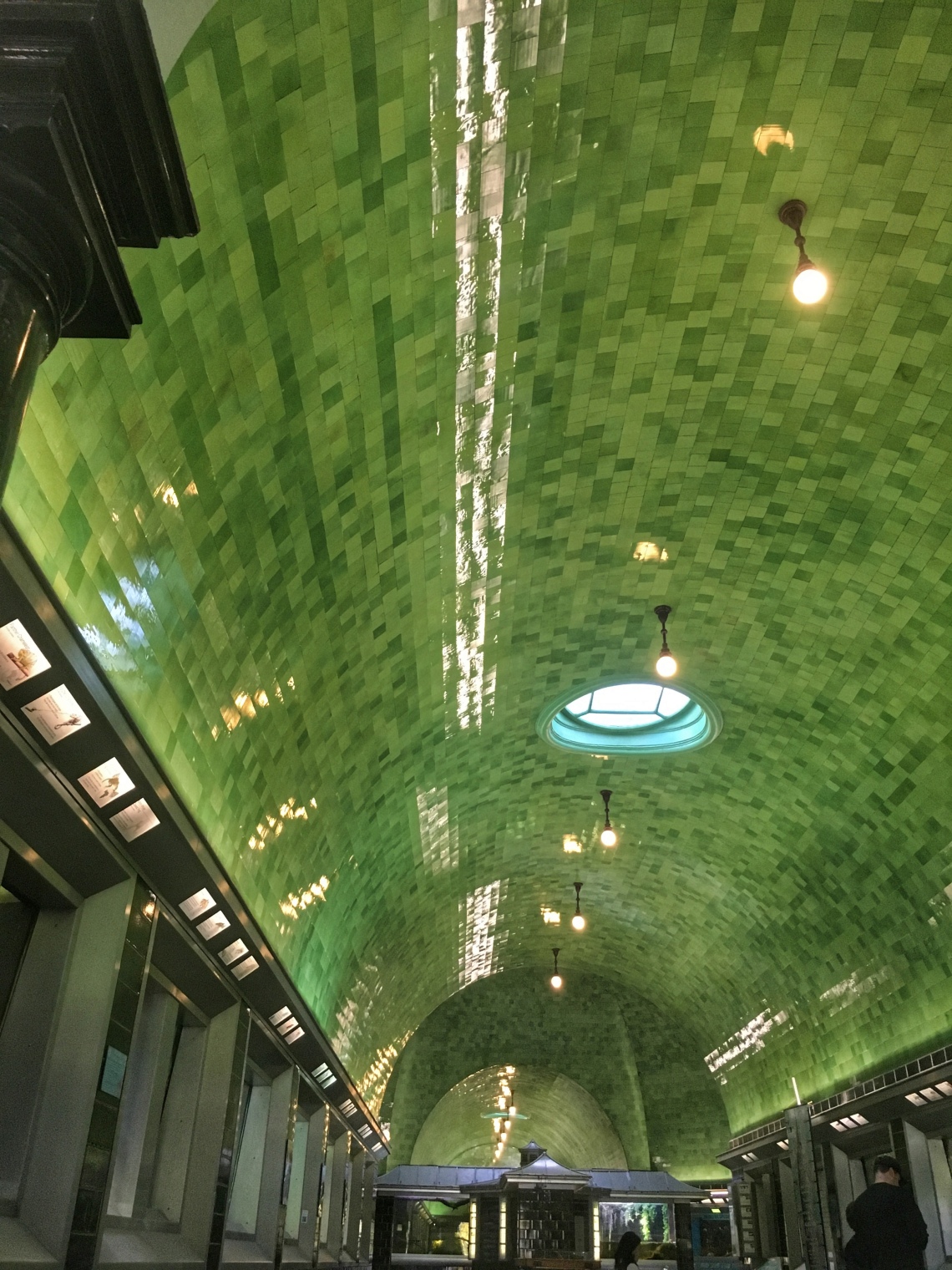 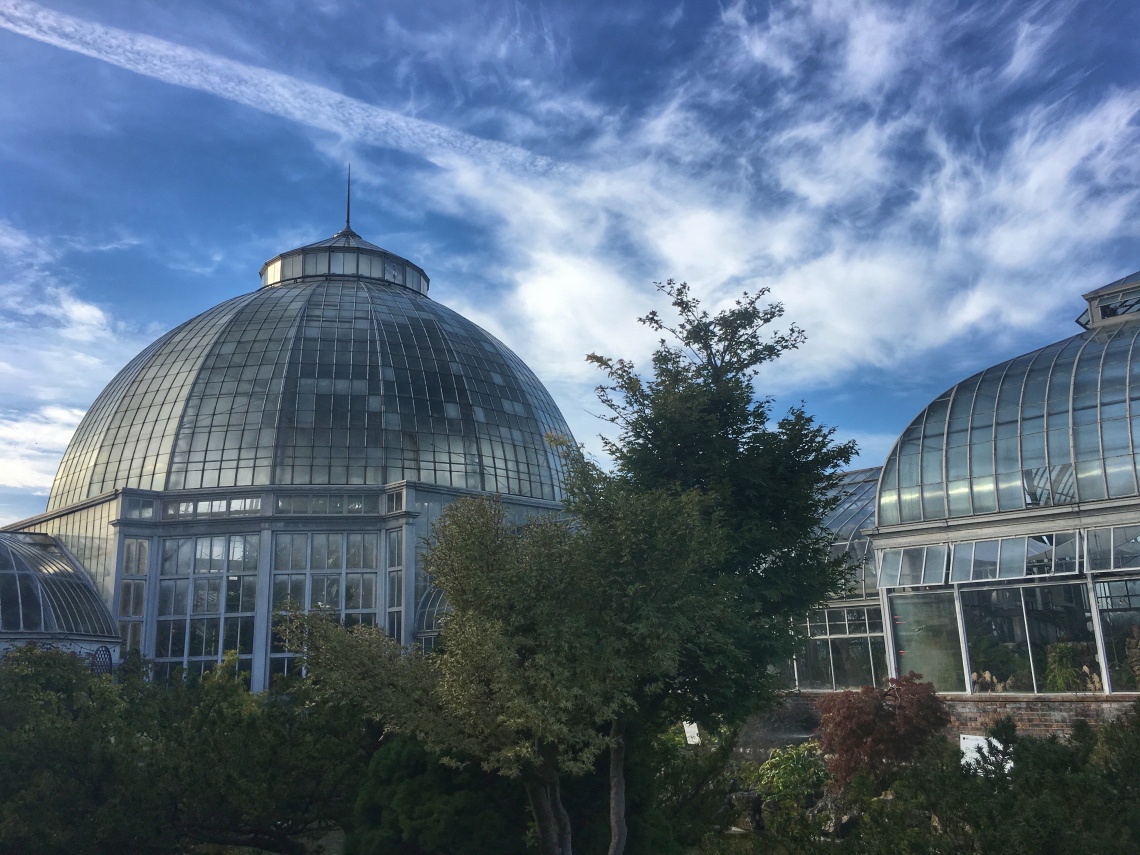 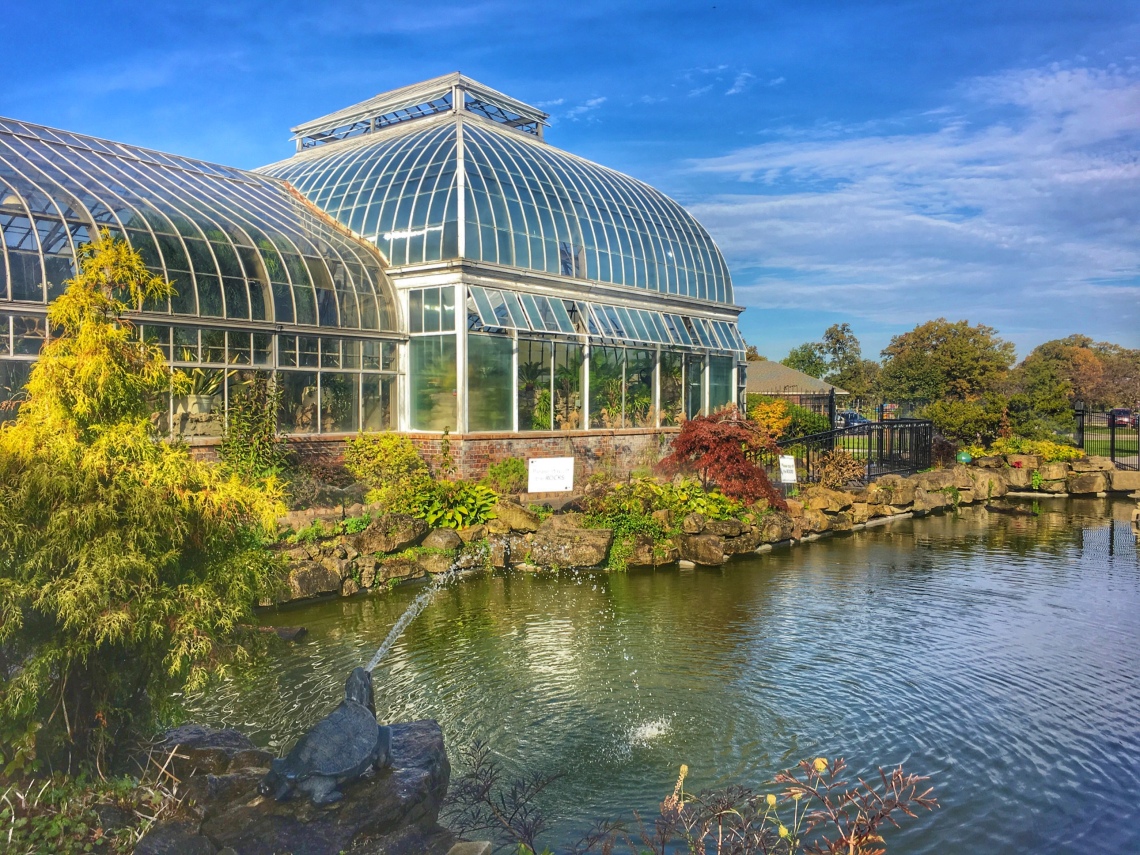 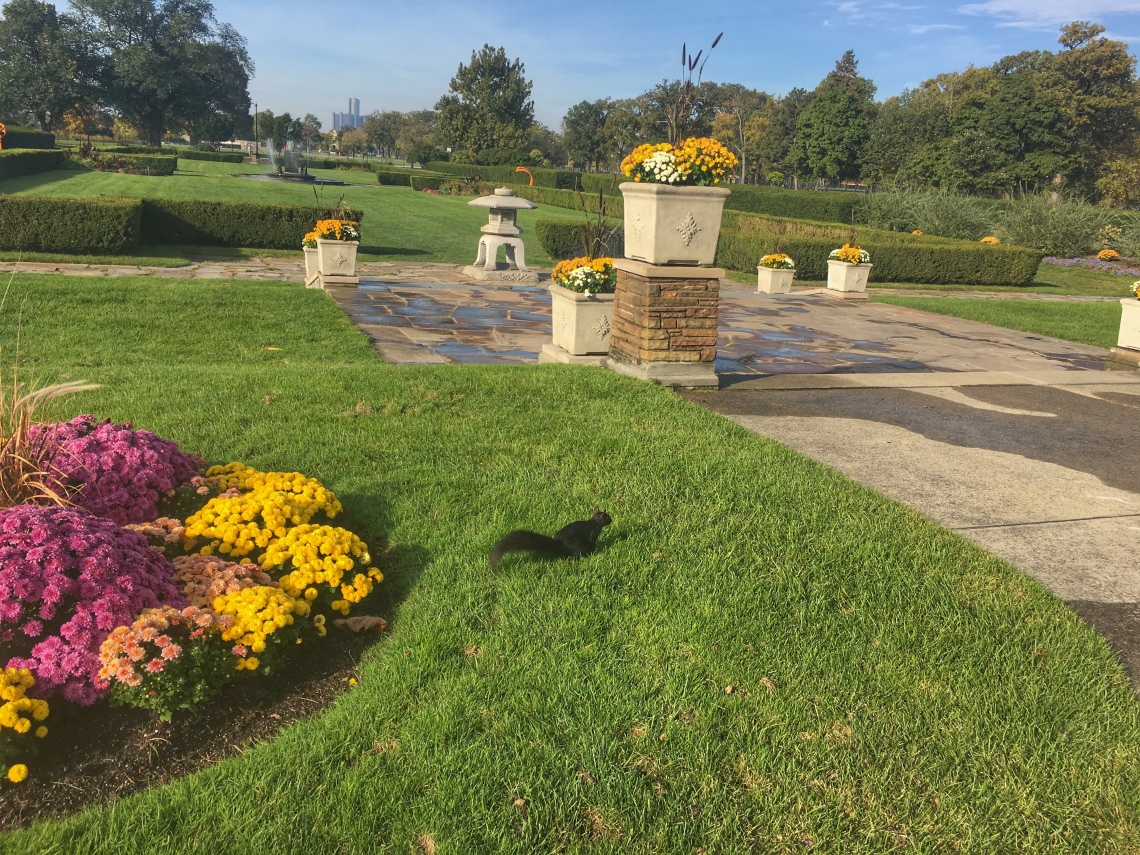 A collection of locally owned shops and services located on Woodward Ave in Ferndale amongst other shops and restaurants. You can find oddities, vintage items, art, handmade goods and local products. 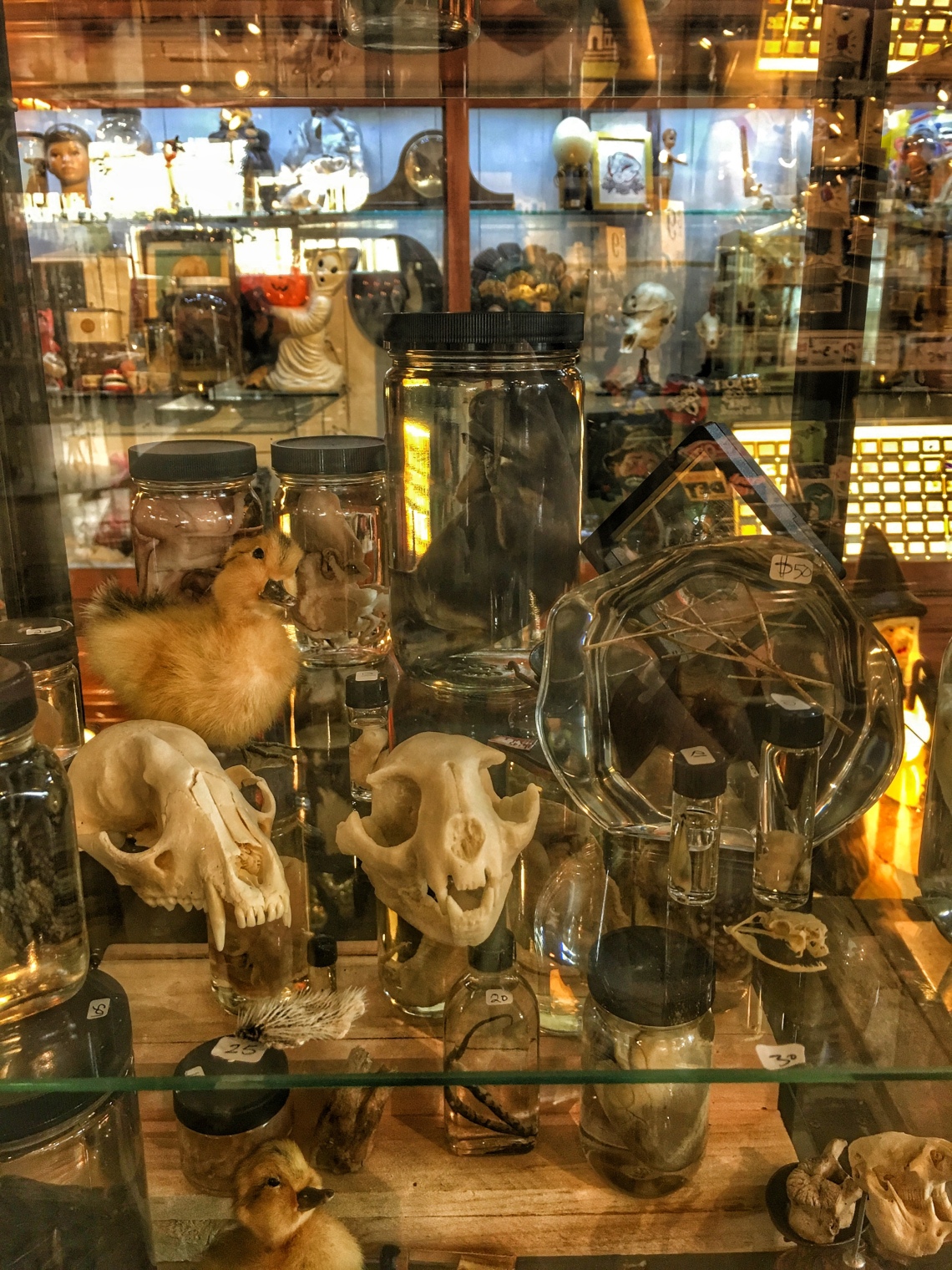 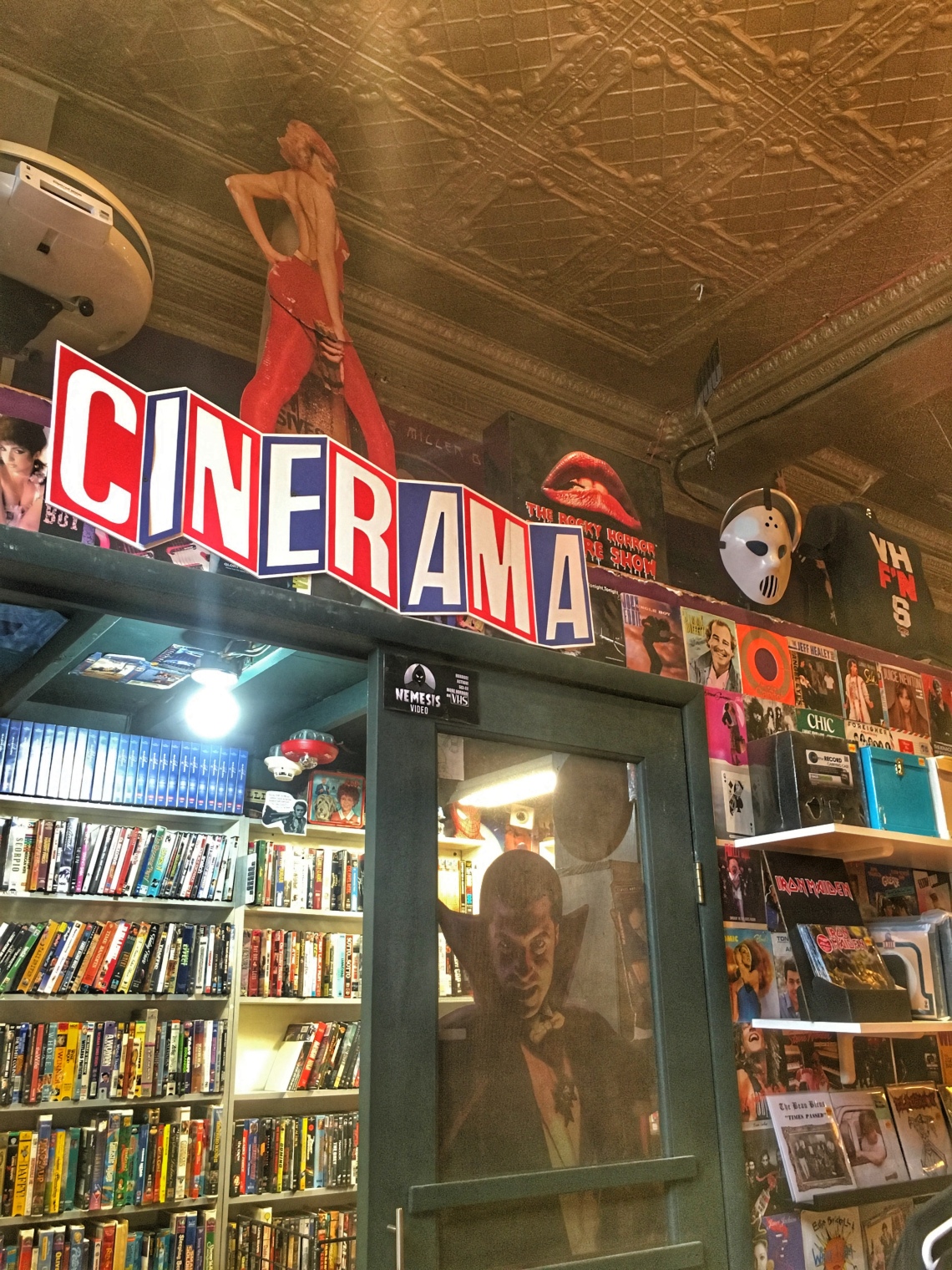 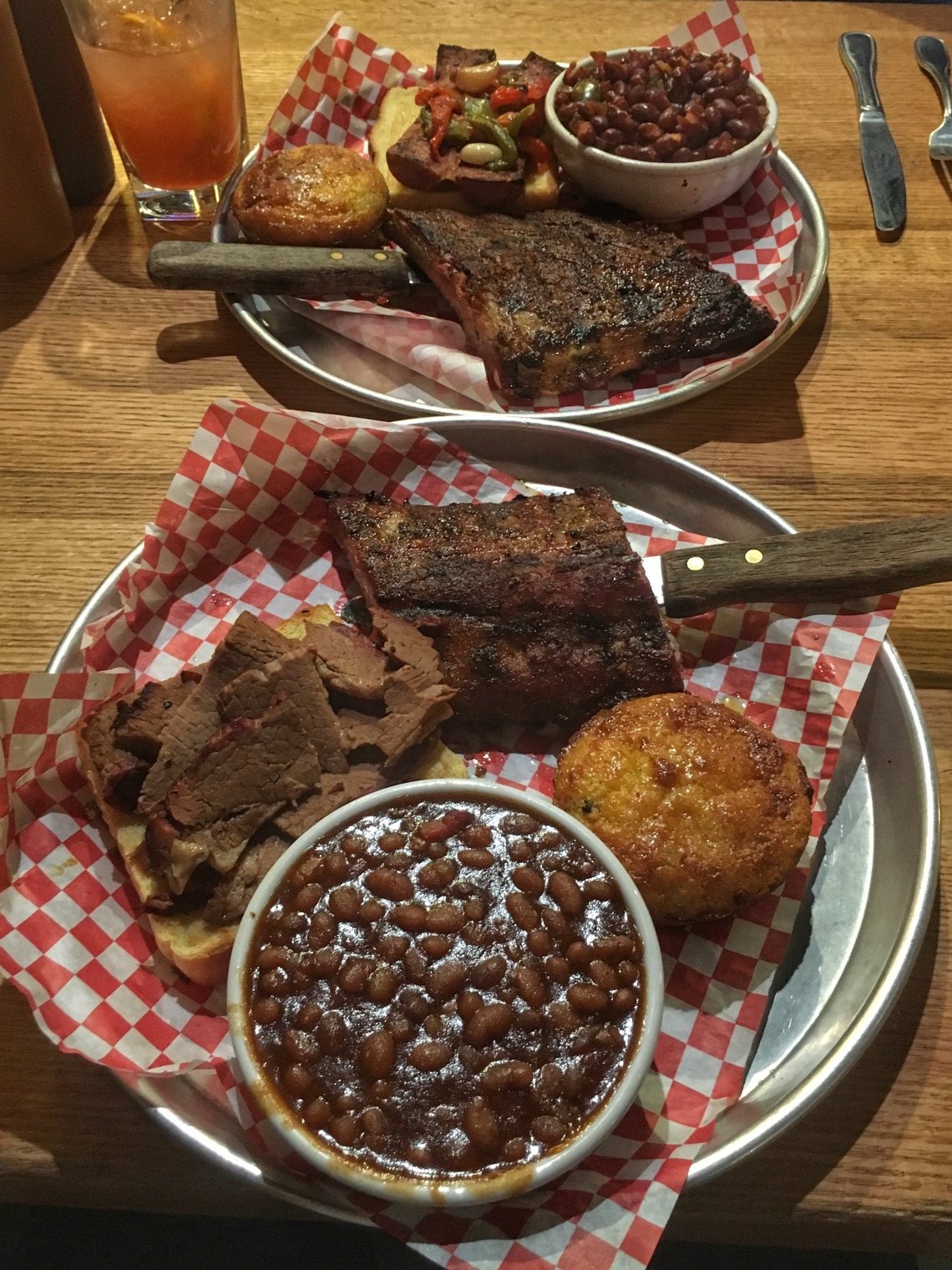 I feel like I barely scratched the surface on Detroit, but I’ll have to save it for another long day. The Motown Museum was sold out when we went, total bummer. It just means we will have to return.

The Theatre Bizarre event takes place in October, which is a great reason to visit. Probably the finest macabre masquerade ball in the world. I would love to go again, it is absolutely spectacular. 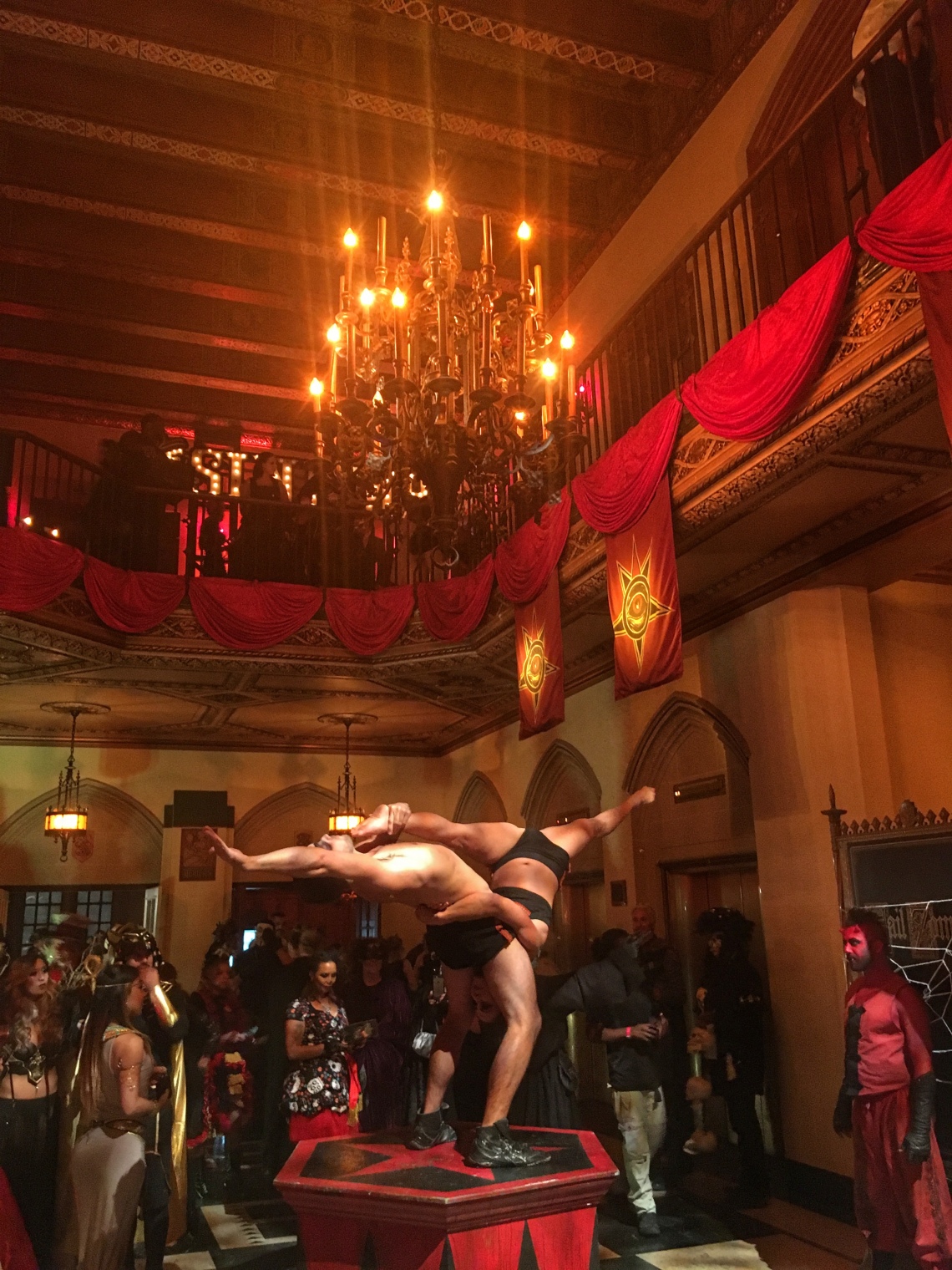 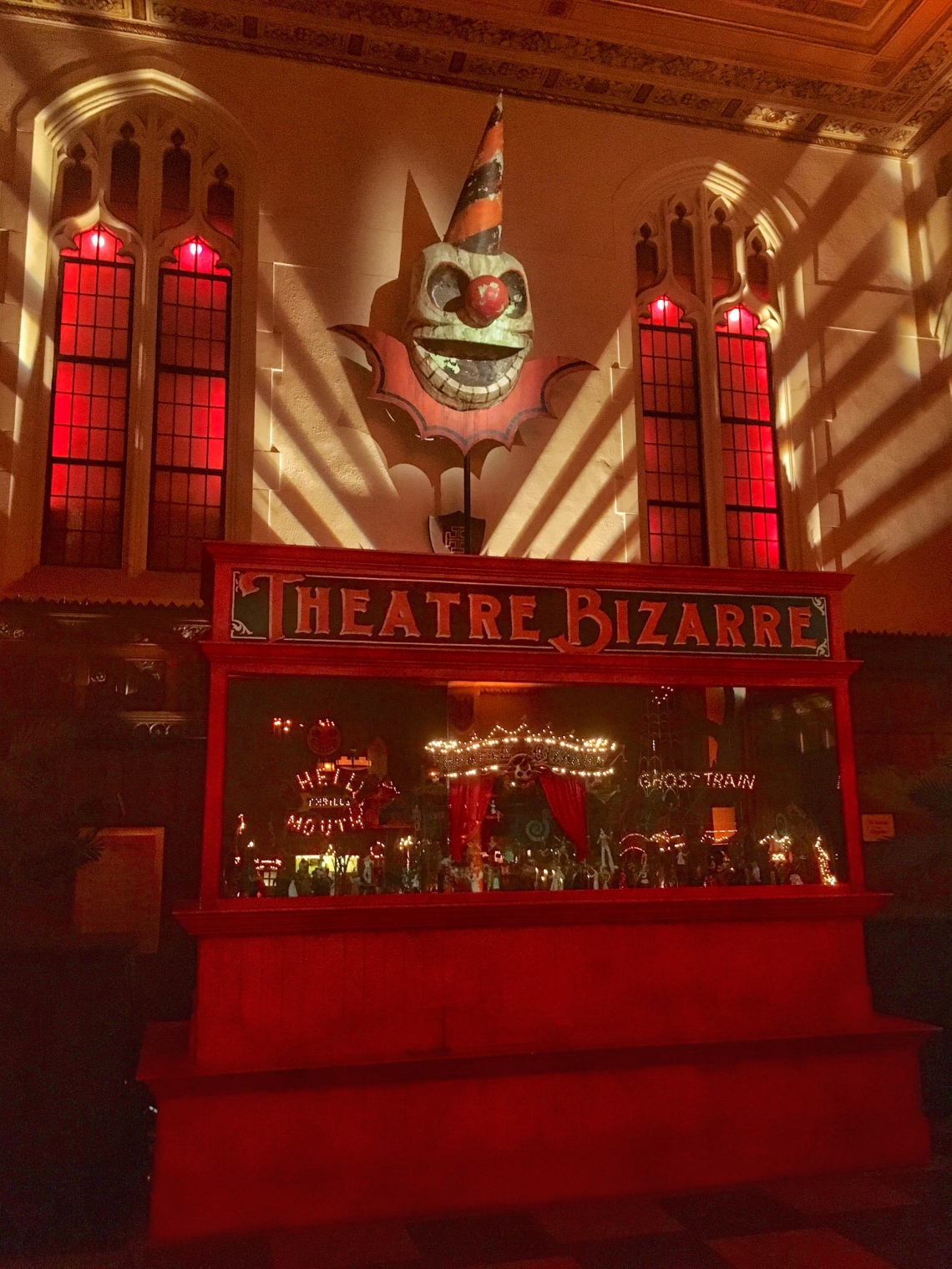 Another visit to Detroit is definitely required. Abandoned buildings, more record shopping, food and museums and more to discover I’m sure.

I'm a curious traveler in search of the strange and unusual. A seeker of unconventional beauty. I like to spend long days off the beaten path. View all posts by Jenny Sanchez